Find answers to your questions about the California Condor nest 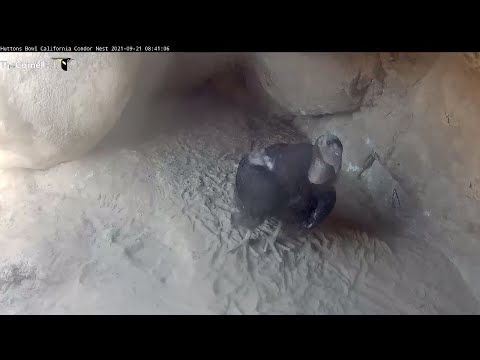 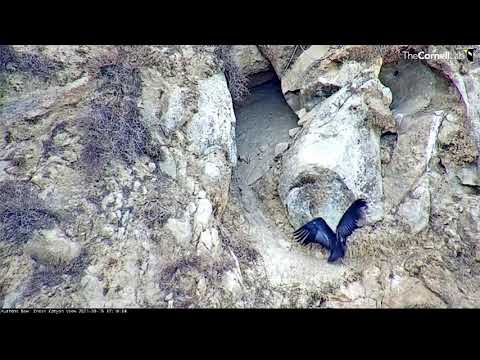 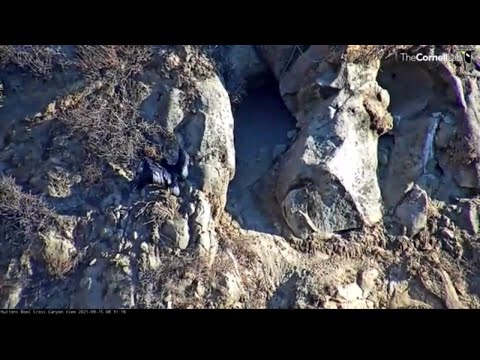 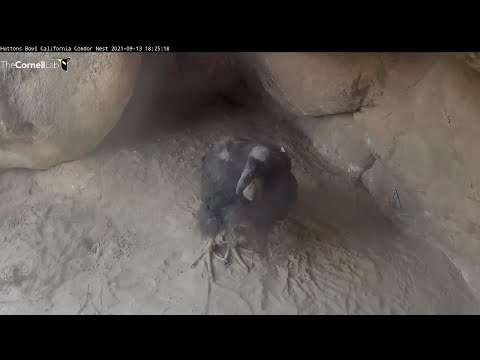 Watch Condors From Across The Canyon