Bird ID Skills: How to Learn Bird Songs and Calls

When a bird sings, it's telling you what it is and where it is.

Learn bird calls and open a new window on your birding.

Photo by Larry Keller via Birdshare.

Media Player Error
Update your browser or Flash plugin
Barred Owl’s “Who cooks for you?”

All About Bird Biology has many activities to help you learn bird song. Start with this Bird Song Hero tutorial. 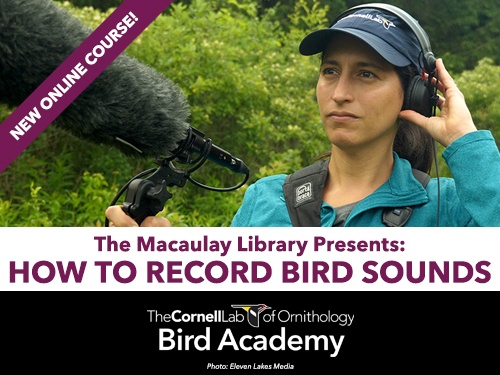