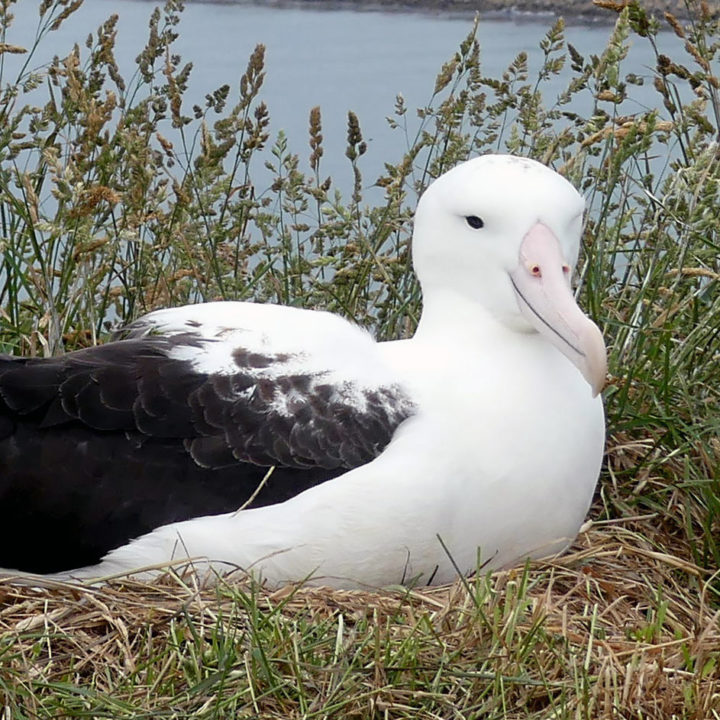 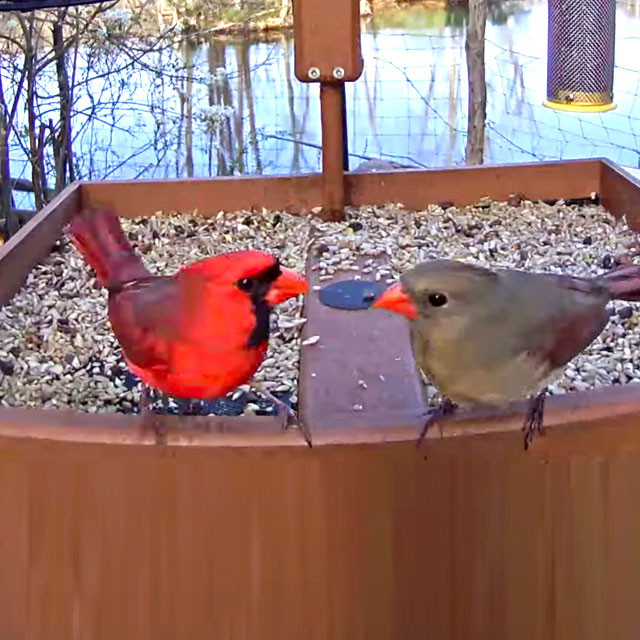 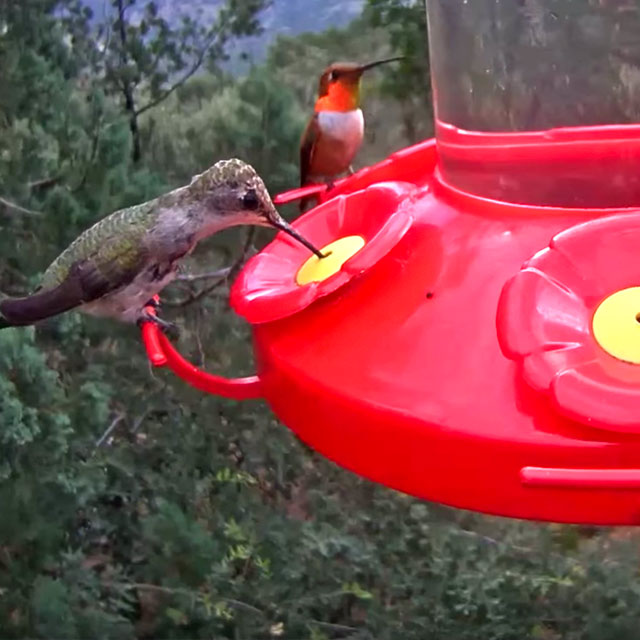 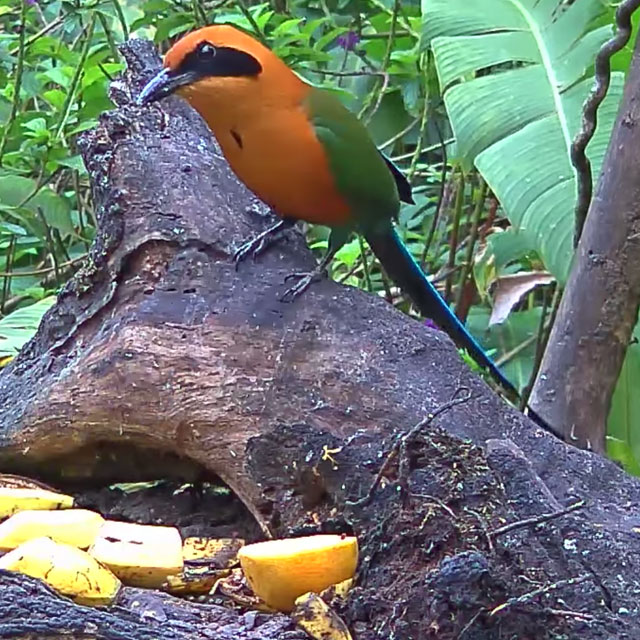 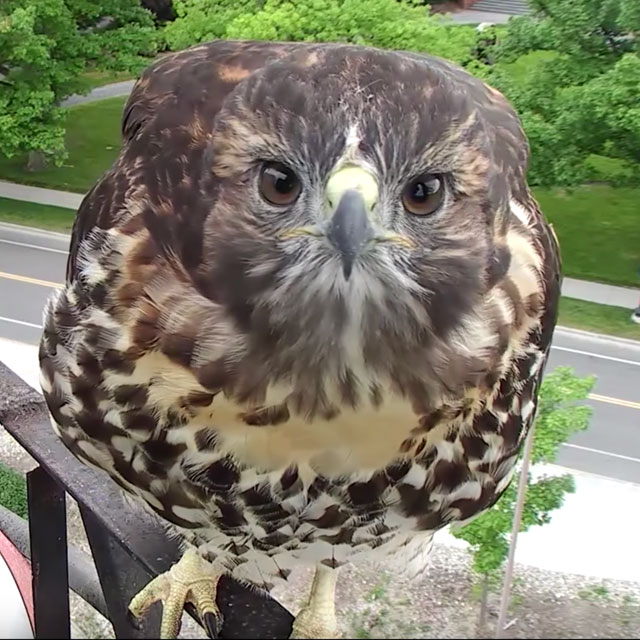 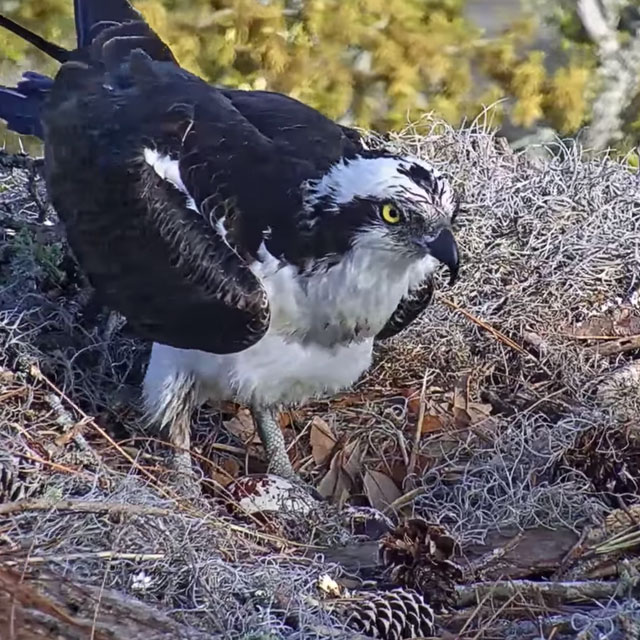 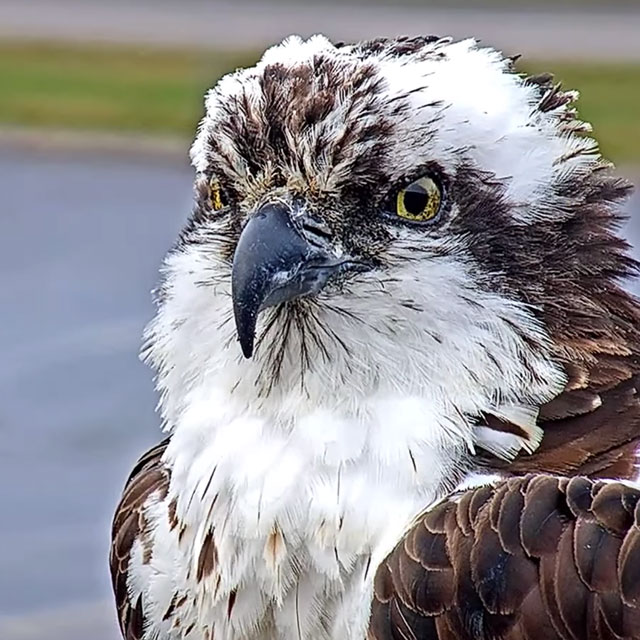 Learn About the Osprey Project