off
Hosted by Wild Birds Unlimited
Indianapolis, IN
Minimize Expand Return to top
Pop out tweets

Find answers to your questions about Barred Owls 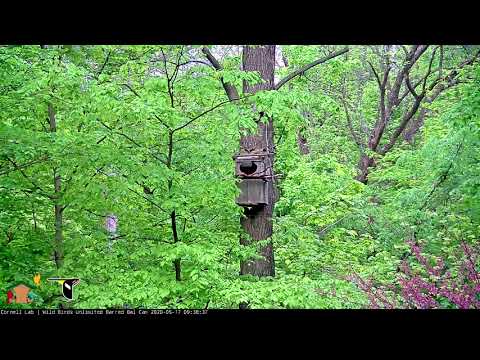 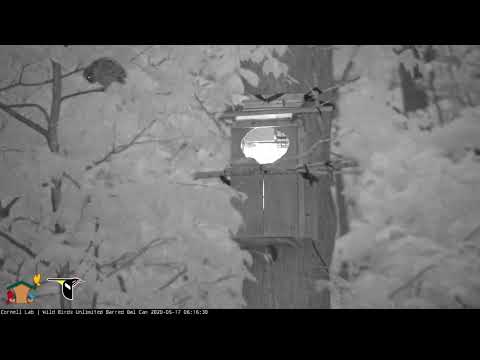 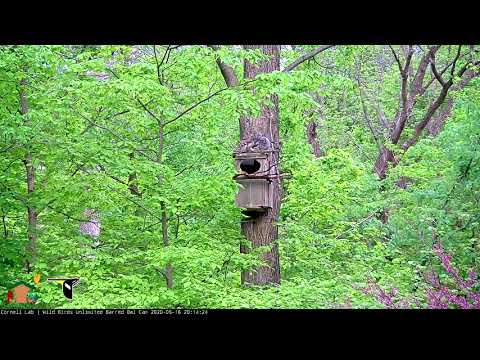 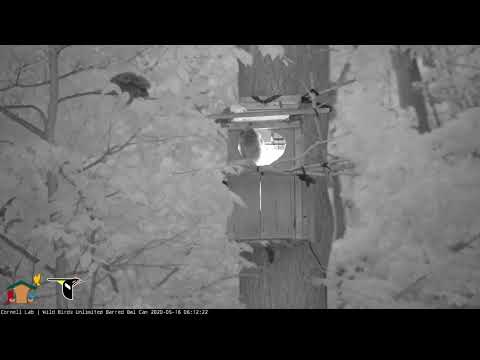